What music have you been listening to during the pandemic? 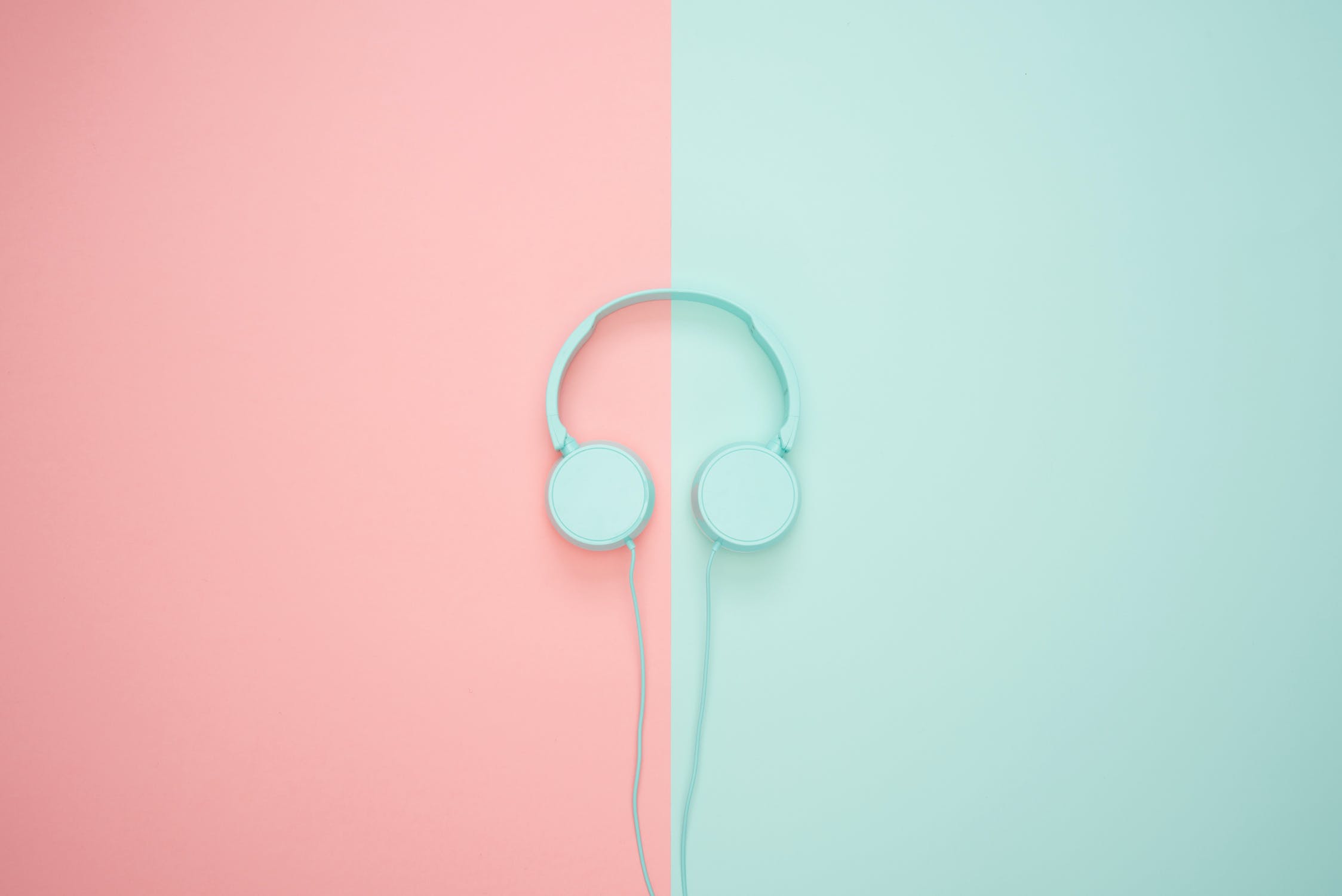 Scott:  For me as for many, the soundtrack of the spring was Fiona Apple’s Fetch the Bolt Cutters. Summer was dominated by A Hero’s Death, the darkly energetic sophomore album by Ireland’s D C Fontaines, and by where-you-been-so-long Wendy James’s Queen High Straight. This fall’s anxieties have been alleviated by both the non-binary pop of Ezra Furman (Sex Education OST), Perfume Genius (Set Me on Fire Immediately) and Arca (Kick 1) and exciting new work by old favorites Elvis Costello (Hey Clockface), Bob Mould (Blue Hearts) and Flaming Lips (American Head).

Genni: I have been listening to (almost exclusively) old school country and bluegrass throughout the pandemic. It started with a curiosity about George Jones, piqued by Ken Burns’ Country Music docuseries that was released last year. From there, I discovered a playlist on Spotify centered around country’s greatest hits from the 1950-1960s. That introduced me to the likes of Roy Acuff, Lefty Frizzell, Ernest Tubb, Bob Wills and the Texas Playboys, Merle Haggard, Roger Miller, and Buck Owens, among others. I’ve especially been enjoying a little-known collaborative album between George Jones and Roy Acuff’s band (the Smoky Mountain Boys) that was, for some reason, released exclusively at Cracker Barrel a few years ago. I’ve also had John Prine’s self-titled debut album in constant rotation ever since his passing earlier this year.

I have also thoroughly enjoyed:

Nitty Gritty Dirt Band – Will the Circle be Unbroken

Fleetwood Mac – Rumours (and no, this had nothing to do with that viral TikTok video)

Jenny Lewis – On the Line

I don’t listen to a ton of podcasts but I do regularly listen to “Office Ladies” with Jenna Fischer and Angela Kinsey – highly recommended for all fans of The Office!

Thad: When a musician has an untimely (or not unexpected) death, it always calls some attention to their work. I’ve been listening to music of those lost to 2020. That is a bit of an overstatement. Really, I’ve been listening to Toots and the Maytals and John Prine. I also like to put my music library on shuffle to rediscover things I’ve forgotten about.

Best discovery of an old-ish song: the Portuguese band The Gift – “Love Without Violins” with Brian Eno (!!) co-singing.

I have been slowly going through the massive Sign O’ The Times Super Deluxe release.  It’s astonishing what Prince chose to not release.

Favorite podcast: Since March 13 (the last time I was in my office) I’ve gotten into the habit of going on walks and listening to podcasts.  At first I was focusing on current events, but that was terrible for my mental health, so I’ve been mostly listening to cultural podcasts.  My favorite is “Song Exploder”, which I’d highly recommend that for anybody who wants to know how songs and recordings are put together (there are 4 episodes done for Netflix recently).  Now that I’ve run out of those, my go-to has been the weekly redundantly named “NPR Music New Music Friday” playlist.

Caribou – Suddenly.  I have to be supportive of a fellow mathematician (Dan Snaith) and this is my favorite of his.

A Girl Called Eddie – Been Around.  Her first album in 16 years, which is slow even by Floating Opera standards.

Elvis Costello – Hello Clockface.  This is my favorite of his since 2002’s “When I Was Cruel”.

Mountain Goats – Getting Into Knives.  Not one of their best collections of songs, but they have a lot of new arranging tricks.

The Microphones – Microphones in 2020 is a single album-length song.  I really liked listening once, although I probably won’t ever listen to it again

Favorite streaming concert:  I really miss live music, and will infrequently indulge in a streamed concert (which is paid for and then available for a finite period of time), even though it’s a poor substitute.  My favorite of these was The Bad Plus on October 9.  They’re a jazz group whose repertoire includes interesting takes on rock songs (try their version of Aphex Twin’s “Flim”), and as a jazz group they are best experienced live.