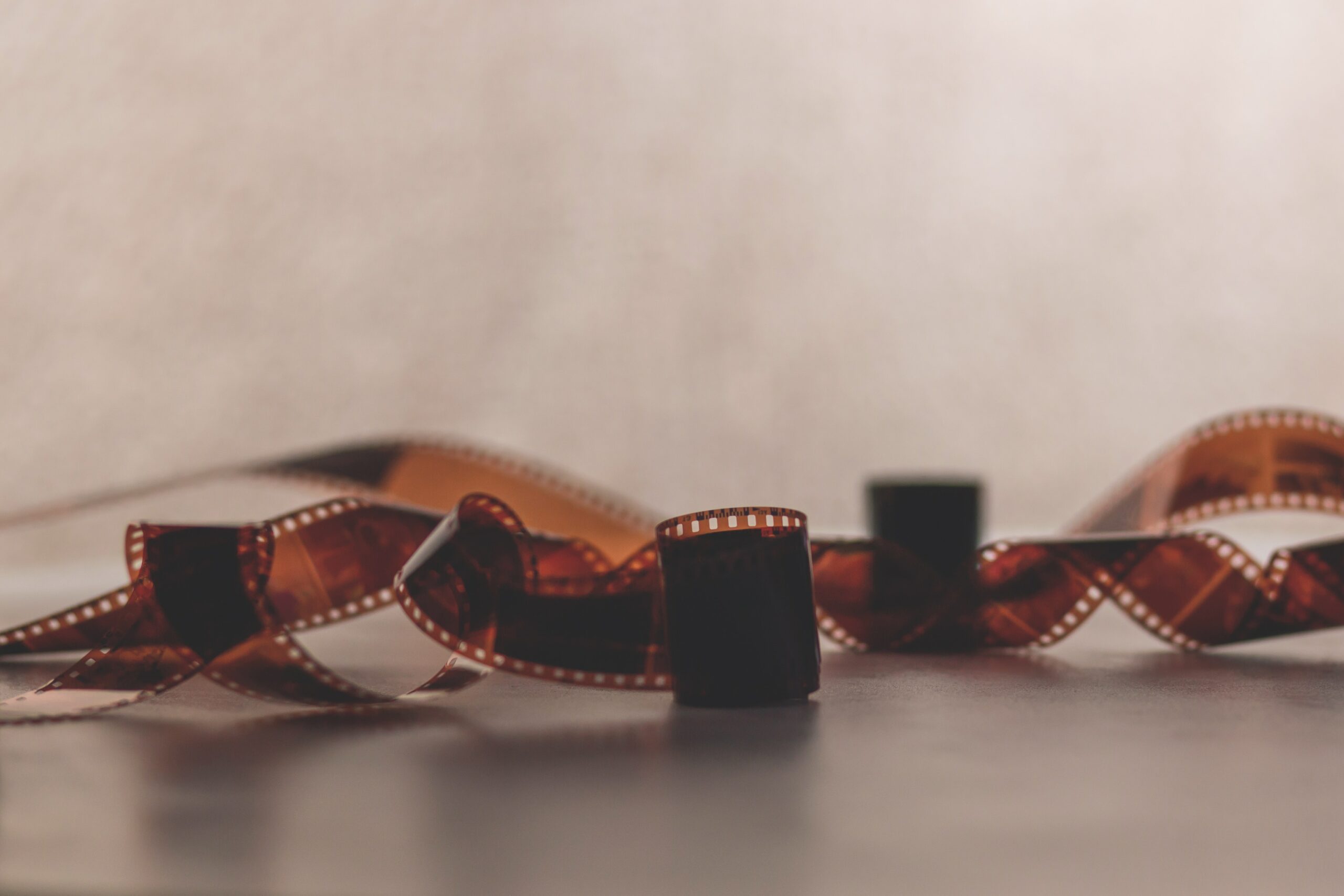 Our first blog post is a discussion about rock concert films between Scott Stanfield and Richard Rebarber, starting with our reactions to the 2019 film Rolling Thunder Revue: A Bob Dylan Story by Martin Scorsese (yes, that’s it’s full title).

Scott:  One revelation from the Dylan Rolling Thunder documentary was how crucial Mick Ronson was to how good that live band sounded.

Richard: I loved the Rolling Thunder Revue documentary.  Scorsese really nailed the tone on that one – for once it felt like he was in on the joke Dylan was playing on us.  I sometimes feel that Scorsese is blinded by his love of classic rock into mediocre hagiography: witness the awful job he did filming the Stones on Shine a Light – endless close-ups of Jagger’s face, barely a shot of Daryl Jones, frantic cutting, sort of the anti-Jonathan Demme [director of  Stop Making Sense]; or the tedious job he did with Dylan on No Direction Home, which yielded no new information but went on forever.  Of course, the concert footage from The Last Waltz is excellent.

If I recall correctly, when Mick Ronson was asked about Dylan in the movie, he said something like “I don’t know, I’ve hardly met him”.  Certainly there’s not much of him seen in the movie, but he sure is heard.  That’s some of the best live recording of Dylan, and some of the most aggressive singing he’s very done.  I’d like to think it’s partially in response to the great guitar work.  Ronson makes everyone he plays with sound better (kind of like Johnny Marr).

Scott: I’m a big fan of the Rolling Thunder movie. I went to Omaha to see it with a deeply Dylanophile friend/colleague during its brief theatrical run, and it was even better on a big screen with big sound. The live footage was mesmerizing. I read a few reviewers who were testy about the invented characters and anecdotes, but maybe that’s what bumped Scorsese out of hagiography mode, which is all to the good.

I tend to think The Last Waltz is a little overrated. It’s a distant second to Stop Making Sense as a concert movie, I’d say, and if it edges out Demme’s Neil Young movies, it’s mainly because the musical performances are a lot stronger. The documentaries–No Direction Home and the George Harrison one–seemed no different from what a journeyman would have done. Shine a Light I actually actively dislike. But the Rolling Thunder movie–mwah! [gesture of kissing fingertips]

Richard: Yes, The Last Waltz is very far removed in quality from Stop Making Sense, and better than Demme’s Neil Young films because of the underlying concerts.  It’s probably also better than Demme’s Storefront Hitchcock (of course it’s better, the only reason I would even compare them is because I love Robyn Hitchcock). However, I don’t think Waltz is second.  I’d go for Prince’s Sign of the Times as second, and Monterey Pop as third.  Rolling Thunder should be in the pantheon as well, given how electrifying Dylan’s singing is.  I agree 100% with your journeyman assessment of Scorsese’s documentaries and how bad Shine a Light is.  Which brings me to exhibit A against Scorsese having anything more to do with rock music: the HBO Show Vinyl that he created with Mick Jagger (and directed some of).  It is shockingly bad when you’re watching the main character careen around in an endless drug-fueled haze, and laughably bad when they incorporate real 70’s musicians.  Yet, being Scorsese, it’s still watchable, and I got through the whole thing hoping it would get better (It got worse.  Much worse.)