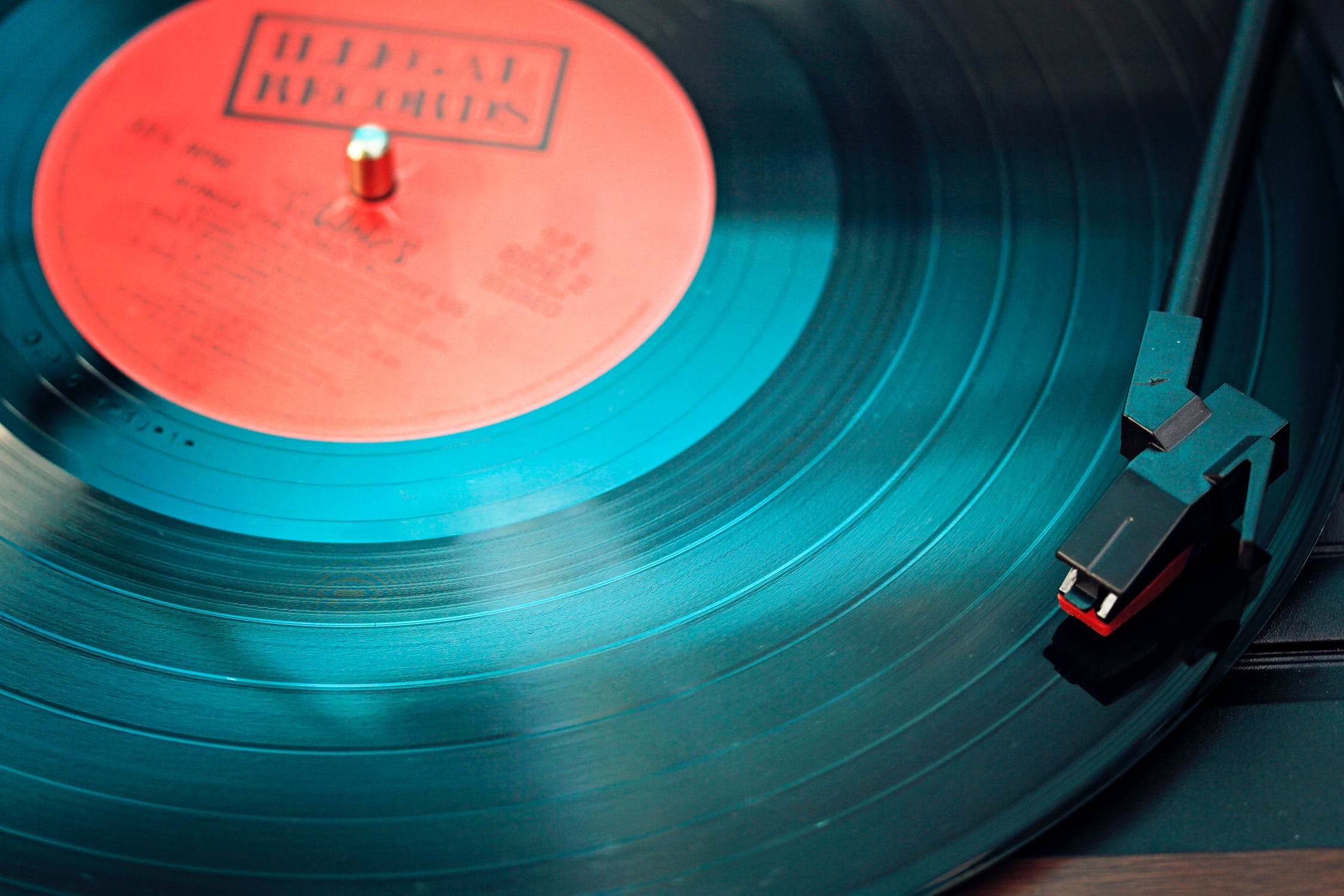 Scott and Richard discuss debut albums and what they predict (or don’t) for the future. This started with a discussion of the most recent Strokes album.

Scott:  The Strokes are a perfect example of a group whose first album impeccably crystallized their essential sound and proved immensely influential, but turned into a kind of albatross. That is, one could try to do it again, and seem to be in a rut, or try something quite different, but not sound nearly as good.  A lot of classic NY bands fit the description–Patti Smith, Television, the Ramones. But I would add…let’s see…Crosby, Stills, and Nash. The Mamas and the Papas (first album the only strong album, in any case).

Richard:  Liz Phair lived in the shadow of her first album, and when she got some later commercial success, couldn’t get past the “sellout” backlash, which was pretty brutal and seemed to stop her career.   Scott: Then there are groups who made an outstanding first album that crystallized the band’s sound and proved immensely influential but nonetheless eventually figured how to get to Act Two, even sometimes Act Three. REM, I’d suggest. U2. Talking Heads. King Crimson. The Beatles. Leonard Cohen (who seems to me to be in a holding pattern between the debut and I’m Your Man.)

Richard: I’ve lost count how many Acts Elvis Costello or Bjork has had.  I hate saying anything nice about Kanye West at this point, but My Beautiful Dark Twisted Fantasy raised the already high bar set by his first two albums, and did it in a completely different style. Scott: The challenge: not repeat yourself, but not fall on your tush either. I like the new Strokes album, but I’d say they haven’t figured out how to get to Act Two.

Richard:  Sometimes Act 2 isn’t necessary – I love every New Pornographers album, but they’re all great but also all pretty similar – that consistency is both a compliment and a criticism.  The difference between them and The Strokes is that the Strokes never came close to their first.

Randy Newman’s song “I’m Dead” addresses this, with lyrics like “Each record that I’m making, is like a record that I’ve made.  Just not as good”.  Actually, it’s a pretty great song off of the late-career album Bad Love, but his point that most musicians eventually run out of ideas is hard to dispute based on the evidence.

Richard:  I doubt that anybody who heard Prince’s album For You would have pegged him as being one of the great artists of the century.    Same for Stevie Wonder, Joni Mitchell or Radiohead.  I worry that not too many artists these days get much of a second chance.